In the grand cosmos of the change universe, legal wording changes are easy, compared to brilliantly designing addictive user interfaces. Pinterest is learning that the hard way.

How did they do? They got 1 right, and they got 1 wrong. Oddly enough, the laywer driven change was a good move, the artist/designer driven move to tweak the user interface was, if you listen to the user feedback coming in, really badly done.

Here are the details:

TOS Change: Their original TOS included language that (unnecessarily) worried users, particularly photographers, that by uploading images to Pinterest, they became the full owner, and had discretion to use the images for commercial purposes. As a side-rant, anyone with even a shrimpy business brain would realize this was boiler plate language and never ‘intentionally’ included to allow them to do something sinister. So the new TOS clarifies this issue. Fine.

Personal Profile Page Layout Change: Surprisingly, with the other big change, the redesign of the Personal Profile Layout Page, the Pinterest design team made a real blunder. Here is what I wrote previously on this matter:

How do I know it was a mistake, and not just my opinion? I’ve conducted 2 user polls. One on this site, and one on the LinkedIn Pinterest For Business Group. Here’s the result of the Marketing On Pinterest Poll:

And if you really want a deep dive into the negative sentiment, check out the TechCrunch articles on the Pinterest change, and read the comments. They are overwhelming negative.

So why did the lawyers get it right, and the Pinterest Design Team get it wrong? I’m guessing that they use the same design logic that Twitter used to create it’s profile section, and Facebook made to use it’s Profile section. But you don’t find brilliant success copying others. As TechCrunch wisely reported,

At the end of the day, it should be that

In this case, I’m afraid the roles have been reversed. The lawyers did some unique & beautiful work, and the design team copied a bit too much.

But please know, I’m an Insane Pinterest fanatic. I think their design team is brilliant, and they are creating a new & beautiful social platform. I offer these comments with both respect and admiration for what they’ve built. 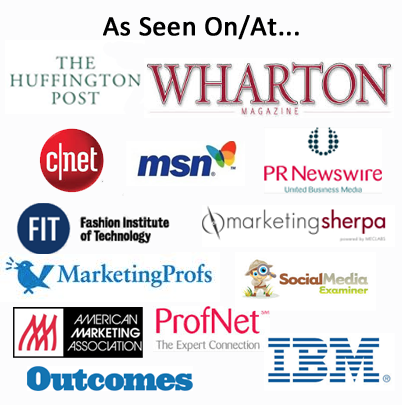 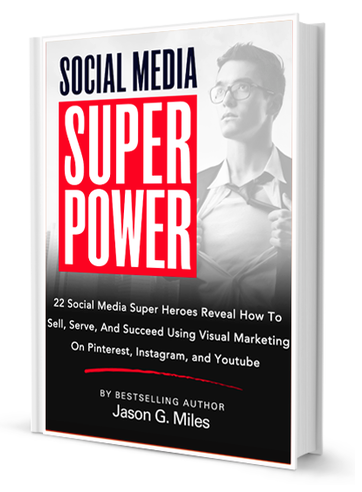 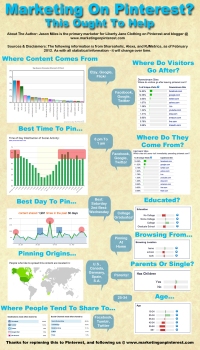 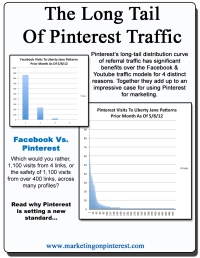 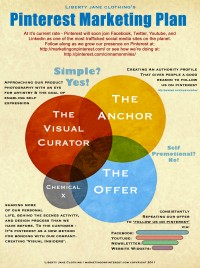